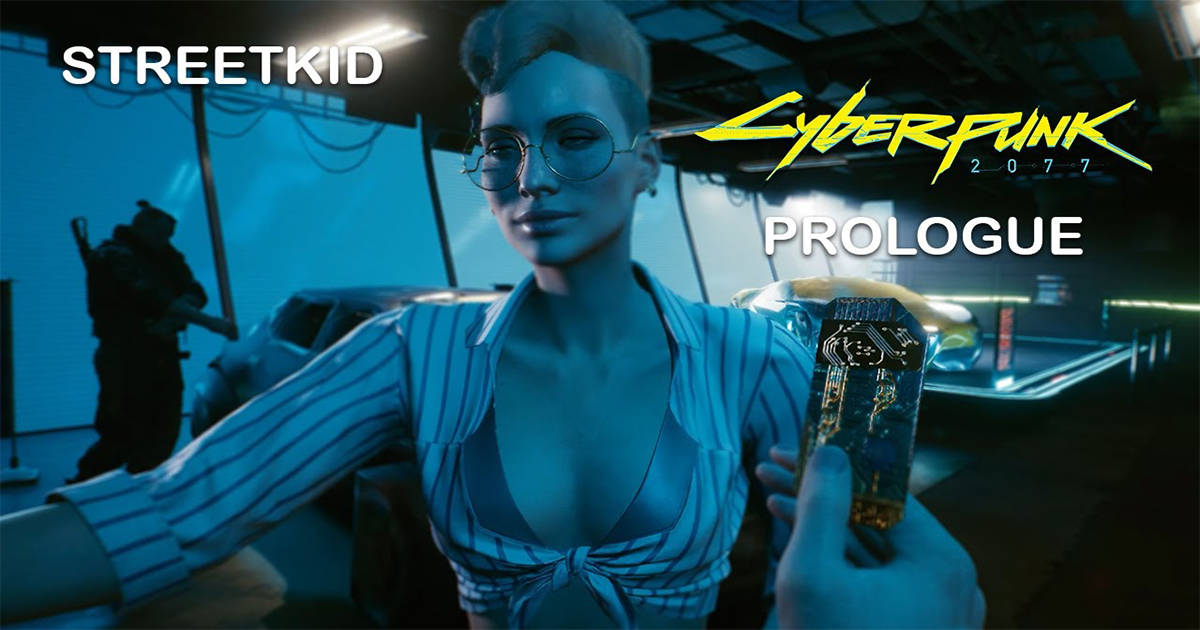 
First main job of Streetkid Lifepaths route. You try to help a friend get out of debt by carjacking, only to get caught in something bigger.

About the game
Cyberpunk 2077 is a 2020 action role-playing game developed and published by CD Projekt. The story takes place in 2077 at Night City, an open world set in the Cyberpunk universe. Players assume the first-person perspective of a customisable mercenary known as V, who can acquire skills in hacking and machinery with options for melee and ranged combat.

Cyberpunk 2077 was developed using the REDengine 4 by a team of around 500, exceeding the number that worked on the studio's previous game The Witcher 3: Wild Hunt (2015). CD Projekt launched a new division in Wrocław, Poland, and partnered with Digital Scapes, Nvidia, QLOC, and Jali Research to aid the production. Cyberpunk creator Mike Pondsmith was a consultant, and actor Keanu Reeves has a starring role. The original score was led by Marcin Przybyłowicz, featuring the contributions of several licensed artists.

It has been released for Windows, PlayStation 4, Stadia, and Xbox One on 10 December 2020, and will be released for PlayStation 5 and Xbox Series X/S in 2021. The game received acclaim for its world design, characters, role-playing experience, and innovation, but criticism for poor technical performance.

Copyright © 2018 - 2021, XGEA TECH
This website is developed by Shahrin Nizar and sponsored by OneHosting.sg